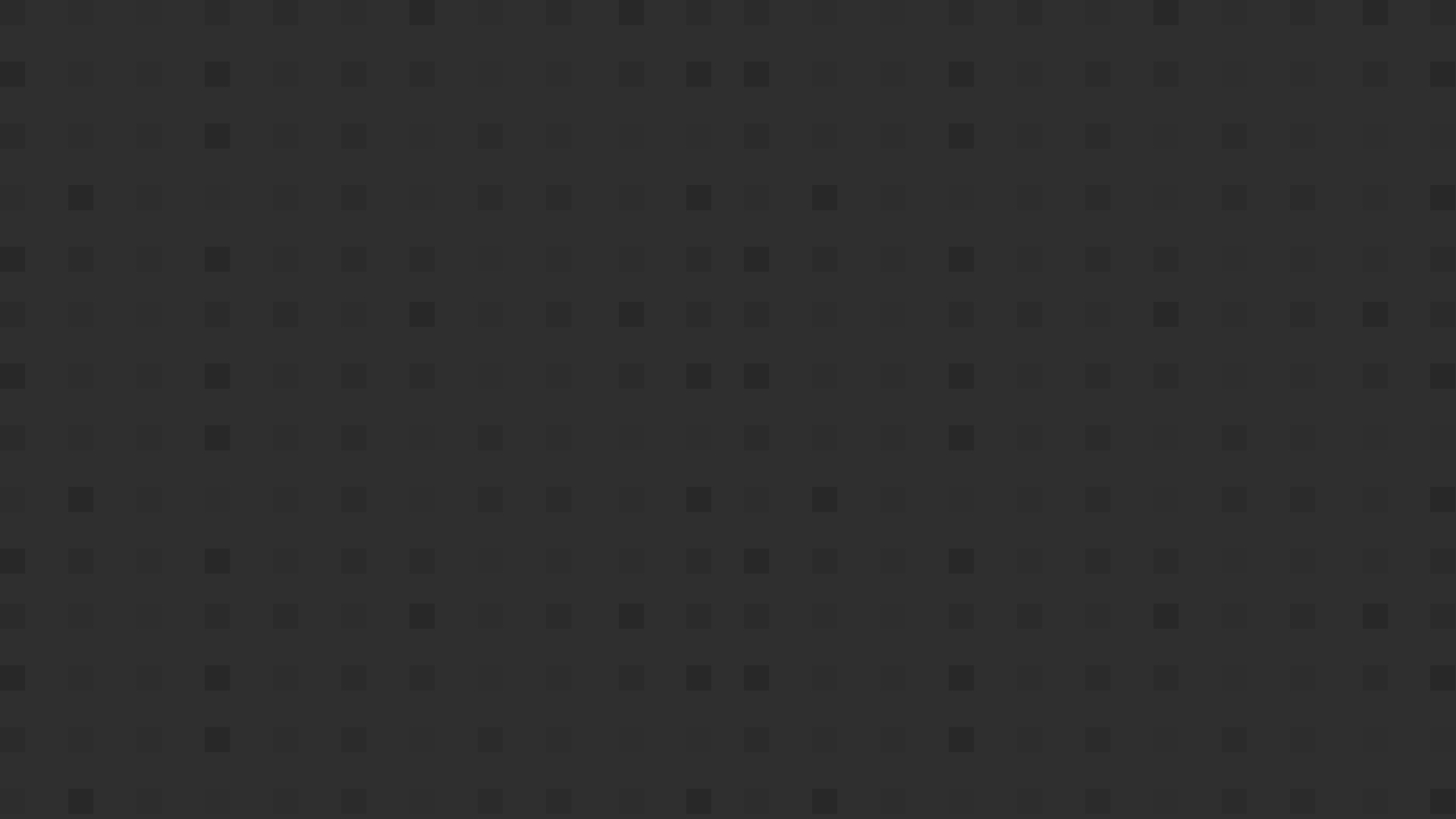 HomeTerms and Conditions of Trade

A. QUOTATIONS AND ORDERS

It is the intention of the Company and agreed by the Purchaser that property in the Goods shall not pass until:

The Purchaser must pay all expenses incurred in unloading and discharging the Goods on their arrival at the named place of destination and accept full responsibility for the Goods and pay or indemnify the Company for any expenses whatsoever incurred from the time when the said Goods have been placed at the Purchaser’s disposal at the named place of destination.

The Company will make all reasonable efforts to have the Goods delivered to the Purchaser on the date(s) agreed between the parties as the delivery date(s), but the Company is under no liability whatsoever should delivery not be made by the period stated. Any delivery date specified is an estimate and approximate only.

The Company accepts no liability where delivery within any time agreed is prevented or hindered by reason of delays in manufacture or transportation arising from any of the following causes or being in any way incidental: Acts of god, wars, insurrection or internal disturbances, fires, floods or accidents, breakdowns of plant or machinery, unavailability of or delays in shipping or other transport strikes or lockouts of workmen, shortages or other default by suppliers of fuel, power or raw material, priority for supplies claimed by the Federal or State Governments of the Commonwealth of Australia or any overseas government, or any unforseen happenings or events beyond the Company’s control. In the event of any occurrence coming within the scope of the aforementioned, then:

Where a contract is entered into conditional on the Purchaser’s approval of a sample provided by the Company, the Company gives no undertaking, express or implied, that the Goods supplied will be exactly the same as the sample, although every effort will be made to supply Goods similar to the sample. The Purchaser is not discharged from its obligations if the Goods are found not to be precisely the same as the sample.

All warranties guarantees and conditions other than those expressly stated in these Terms and Conditions, and whether implied by statue, common law, custom of the trade, or otherwise, are to the extent the law permits, expressly excluded.

Unless the context otherwise requires, whenever in these Terms and Conditions trade terms are used, they shall have the same meaning as in INCOTERMS 1980, International Chamber of Commerce brochure No,350.

In consideration of the Company having agreed to or agreeing to sell Goods or to extend credit to the Purchaser, the Purchaser charges (as beneficial owner) all freehold and leasehold interest in land and in any assets that the Purchaser has or during the course of this agreement acquires. The Purchaser consents to the Company lodging a caveat or caveats noting its interest pursuant to such charge.

This agreement is governed by the law of Victoria and the parties irrevocably submit to the exclusive jurisdiction of the courts and tribunals of Victoria. No party may object to the jurisdiction on the ground that it is an inconvenient forum or that it does not have jurisdiction.

If any provision of these terms and conditions shall be invalid, void or illegal or unenforceable the validity, existence, legality and enforceability of the remaining provisions shall not be affected, prejudiced or impaired.